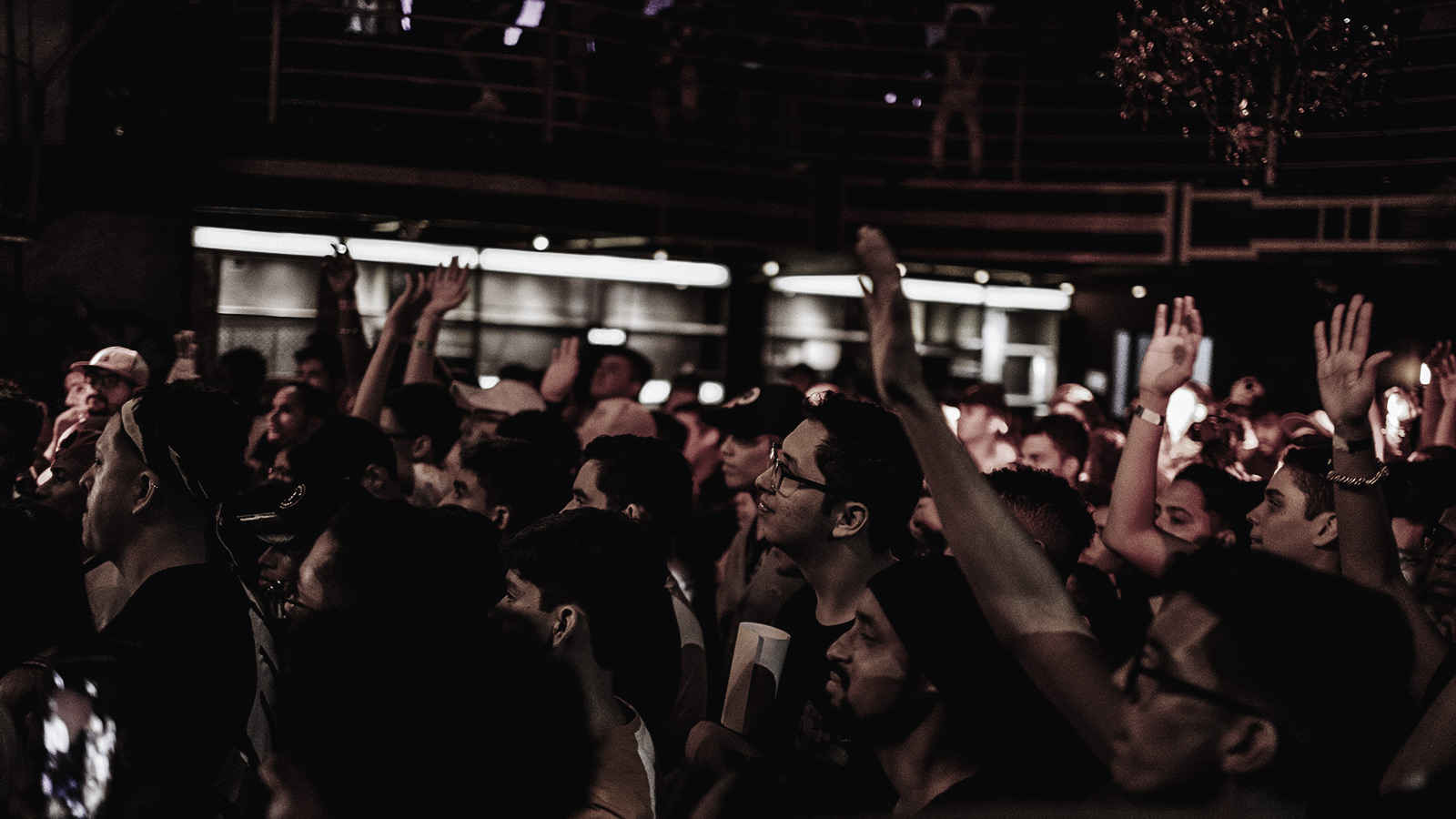 Now that Ultra Music Festival has mesmerized EDM fans in 185 countries, it’s time to talk about why festivals matter and why you should go!

But first, a little background: I am a music festival addict to the bone. I cannot get enough. I attended Vans Warped Tour as a young punk rocker in high school and in college, along with other day-long music festivals, mostly in the punk and alternative genre. The punk scene was so attractive to me as a pre-teen and beyond because it had this amazing sense of unity and empowerment. I felt like I totally belonged. I wasn’t weird for making my own clothes or fighting for my rights and the rights of others. I truly felt like I could make a positive difference in the world. And I wasn’t alone. Punk wasn’t about lying down and taking it just because bad things are “going to happen anyway.” For me, and others, it was about standing up, fighting back, and bringing people together, no matter how different.

Punk rock eventually led me to having a more of an indie-punk fashion sense and to listening to post-hardcore. These post-hardcore bands started to use synths more and more as years went on. Although synths had been used in hardcore and similar genre since the early 90’s, the first albums I came across with a heavy synth presence were between 2006 and 2008. It sounded more like electro-hardcore to me. And I loved it, a lot! So more and more I developed a love for bands with electronic elements. Electro-pop, electro-core, and so on.

Then Bonnaroo happened. I had heard rumours of the modern-Woodstock and I knew I had to check it out. A couple of my close guy friends were going and I quickly claimed a spot in their car for the 17+ hour drive to Manchester, TN in the summer of 2011. 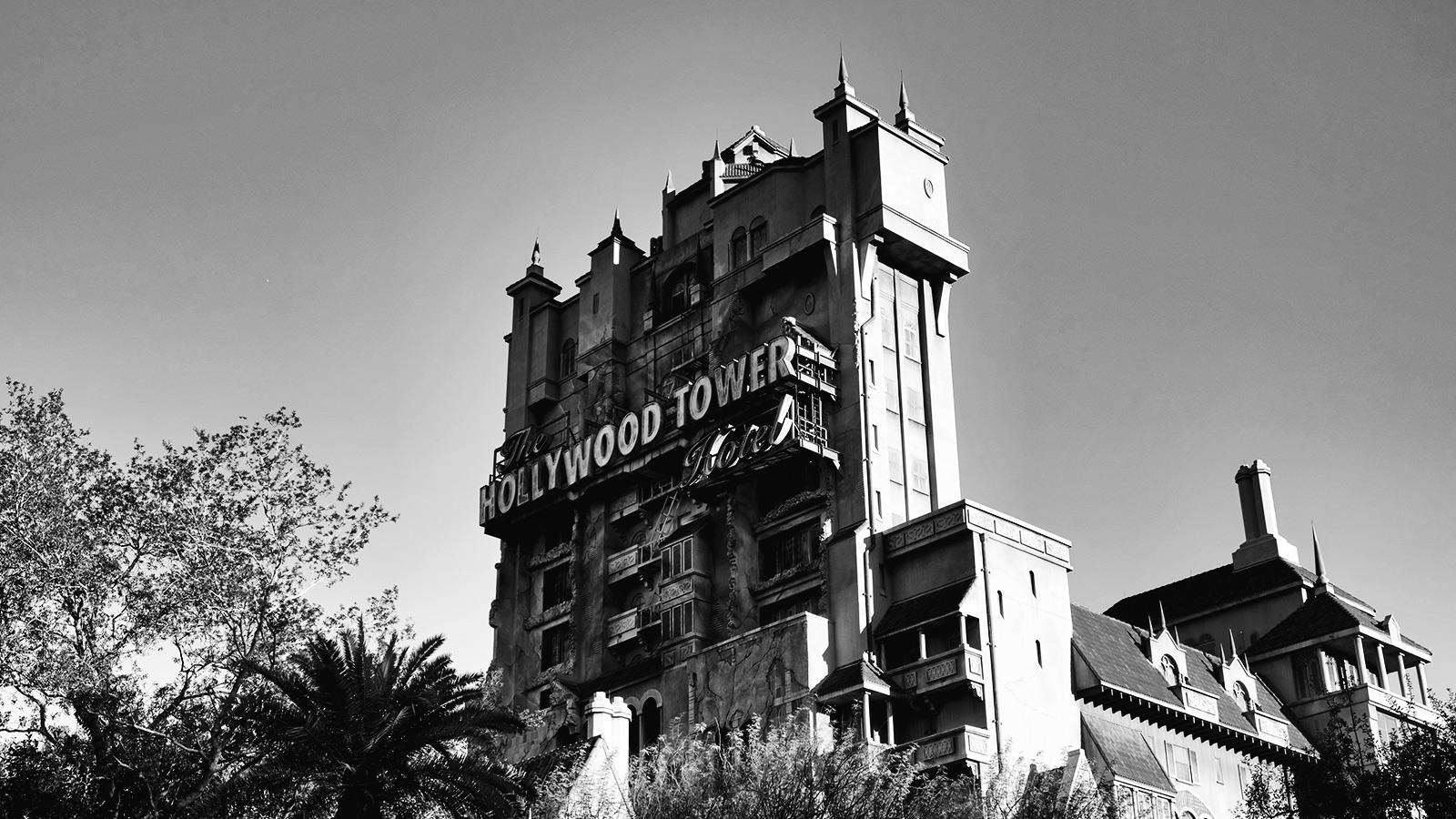